How many teen movies have you seen? If you’ve seen more than one, you’ve probably noticed a few common tropes seen in various characters. Do you recognize the bonehead jock? How about the mean girl cheerleader? The nerd? The theatre kid? The slacker? All of these stereotypes are easily recognizable — we’ve seen them on […] 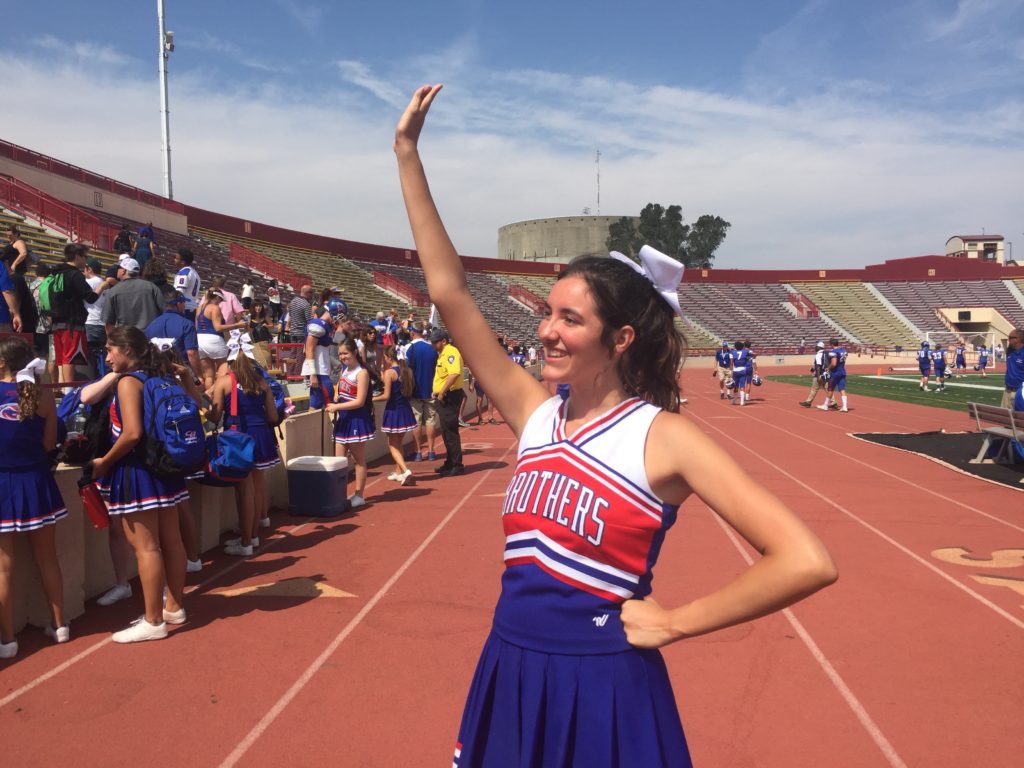 How many teen movies have you seen? If you’ve seen more than one, you’ve probably noticed a few common tropes seen in various characters. Do you recognize the bonehead jock? How about the mean girl cheerleader? The nerd? The theatre kid? The slacker? All of these stereotypes are easily recognizable — we’ve seen them on our screens since childhood. But are they accurate?

She feels that the commonly accepted view of people like her who are active in theatre programs is inaccurate.

“People assume that all theatre kids are super outgoing and loud all the time,”she complains. “And that all musicians are super emotional.”

She is convinced that this stereotype is exaggerated.

“All we do is sing musicals,” she insists. “People assume that we could start singing at any given moment.”

Not only are these assumptions annoying, Grace feels as if they have affected her life at CB.

“I feel like people expect me to always be energetic and comfortable  on the spot,” she sighs. But, like so many other things she has mentioned, that is not true.  “I’m not always feeling super energetic,” Grace shrugs. Although she will listen to the occasional Broadway tune, Grace much prefers spending time with friends as opposed to running lines.

Jordan Aceves (‘18) agrees with Grace. She has been on the cheer team for over a year and strongly disagrees with the “cheerleader” stereotype.

“People assume you do it for popularity and boys’ attention which isn’t true,” says Jordan. “I’m here for a good time, not a long time,” she added.

Jordan also feels that the stereotype of a typical cheerleader has harmed the team’s reputation at CB.

“People always expect the worst and want us to fail. When I tell people I genuinely like doing cheer they thinks it’s dumb and pointless.”

A year of this treatment has left Jordan tired and frustrated.

“We all work really hard as a team and we’re all genuinely committed because we love doing it,” she says. “It’s gotten better this year,” Jordan admits, referring to the general treatment of the cheer team by students at CB. “I think the stereotype really has hurt our reputation.”

Isaiah Tandoc (’18) has a different view  of stereotypes.  Isaiah has been in band since his freshman year. “The stereotype is that we’re a little socially awkward in band. It’s true for me. Big time. Oh boy,” he said with a laugh.

Unlike Grace and Jordan, Isaiah is largely indifferent about the cliche of an “awkward band kid”.

“Yeah, it’s affected me, but not negatively. I’m fine with it,” he says.

Although he considers his status as a band kid part of who he is, Isaiah wants people to remember that he’s more than that. “I’m not still a ‘band kid’ when I go home,” he says.

Whether somebody is a theatre kid, a band kid, or a cheerleader, one reminder is always relevant — when we pigeonhole CB students into their stereotypes, we lose the diversity that makes our school so special.