You are here: Home \ Community \ Featured Posts \ From One Family Business To Another
Community
0

From One Family Business To Another

On the first Friday of every month, CB teachers share how their vocations came to be fulfilled. Many of them did not just waltz right into the wonderful world of teaching, but first experimented in a variety of careers. The Talon decided to speak with two teachers who used to work in a very interesting […] 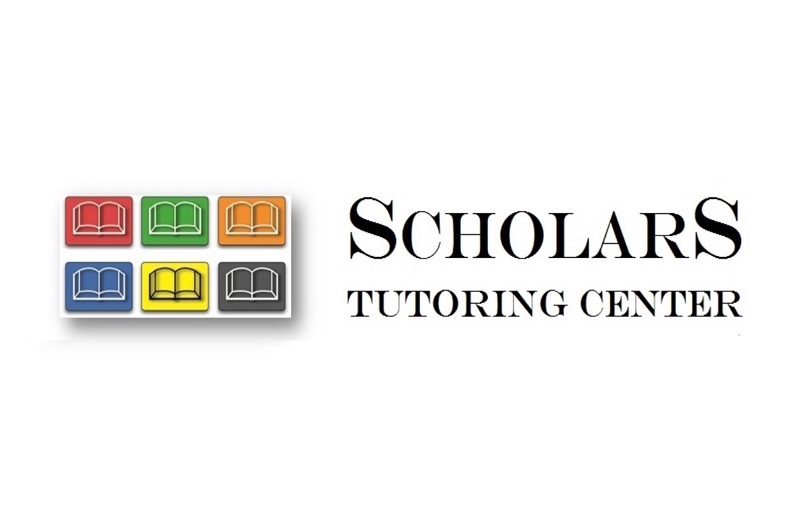 On the first Friday of every month, CB teachers share how their vocations came to be fulfilled. Many of them did not just waltz right into the wonderful world of teaching, but first experimented in a variety of careers. The Talon decided to speak with two teachers who used to work in a very interesting line of business: the family business.

“Working for my dad was fun,” he said with a smile. “But it was a lot of work.” He recalled the long hours and the many unpleasant tasks he and his siblings took turns performing. “The big joke around my house was if you had to clean the saw,” he mentioned, earnestly. “It was a job nobody wanted to do.”

The famed chemistry teacher earned a little money from these jobs, though his income was very different than from our modern-day minimum wage. “I don’t know how much we got paid,” he wondered aloud. “I remember that after doing it for a year I had about 20 dollars that I had to put in my bank account.”

Although this work could be exhausting, Mr. Eckel believes that the family connections he made were invaluable. He gained life experience from watching his father interact with people and also grew closer to his siblings, who worked right alongside him.

“Honestly, everything I needed to learn I learned in the meat department, not from school.”

Despite his fond memories of being “the town butchers,” Mr. Eckel confessed that he never really wanted to continue the business. He decided to look for something different, and that’s how he came to find his love of chemistry.

Ms. Mary Bowers also had a fascinating family business experience: she and her sister set up their very own tutoring company here in Sacramento. The Master of Essays shared with the Talon both the difficulties and rewards of being an entrepreneur.

Ms. Bowers began her business with her sister, right around the time that Loretto High School, where she was working, shut down.

“I had this idea noodling around in my head about starting a tutoring business but neither of us had the money to get it off the ground,” Ms. Bowers explained.

She then told the Talon about the generous donation that enabled the sisters to open Scholars Tutoring Center. “One of the Loretto parents who was a good friend of mine put up the money to get us started. . . She’s the reason we were able to get it going, and we paid her back completely within four or five years.”

The English teacher felt extremely blessed by her friend’s generosity, but she also had to work hard to bring her ideas to life. She detailed some of the difficulties involved in creating a whole new enterprise from scratch.

“When you start a business you don’t have a lot of money so you have to put in what they call ‘sweat equity,’ which means you have to work for nothing. I worked for nothing for two or three years, and I’d leave my full-time teaching job and go tutor every single day. I was tutoring 20 to 25 hours a week just to get the business going. That almost killed me. It was the most exhausting thing I’ve ever done in my life.” 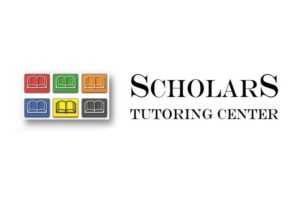 Despite the long hours and dedication that went into tutoring during the center’s early years, Ms. Bowers found the experience to be gratifying.

“One of the nice things about having a successful business is that it allows you to help people who aren’t able to afford it.”

Ms. Bowers said that making a difference in people’s lives is a big part of what Scholars Tutoring Center does, whether it’s helping someone get to college with standardized test preparation, helping to write resumes, or even assisting graduate students with their final papers.

“What’s rewarding is when you hear about the colleges kids get into once you’ve helped them in their college essays,” she said proudly. In fact, Ms. Bowers is such a fantastic essay tutor that her sister calls her “The Essay Whisperer,” and although she does not tutor often, she still goes in to help with college applications from time to time.

While Ms. Bowers still helps out at Scholars, like Mr. Eckel, she decided to focus on teaching instead of becoming a full-time tutor. “Now I do very very little because my sister runs the business and we’re so successful that I don’t need to do very much, if anything.”

Mr. Eckel and Ms. Bowers both enjoyed working with their families, yet they found downsides, namely hard work and extended hours, that accompany the benefits of family business. These two involved instructors now feel called to teach here at CB, shaping and transforming students’ lives each day, not only in the classroom but also on the wrestling mats and at the Academic Decathlon. They are now an integral part of the CB family business.