Stylish. Glow Up. Classy. These are just a few of the many words that describe the notorious Sam Dixon (’17). This senior has certainly made a name for himself around Christian Brothers during the last few years. The Talon had the privilege of talking to Sam to get the inside scoop on what makes him such […] 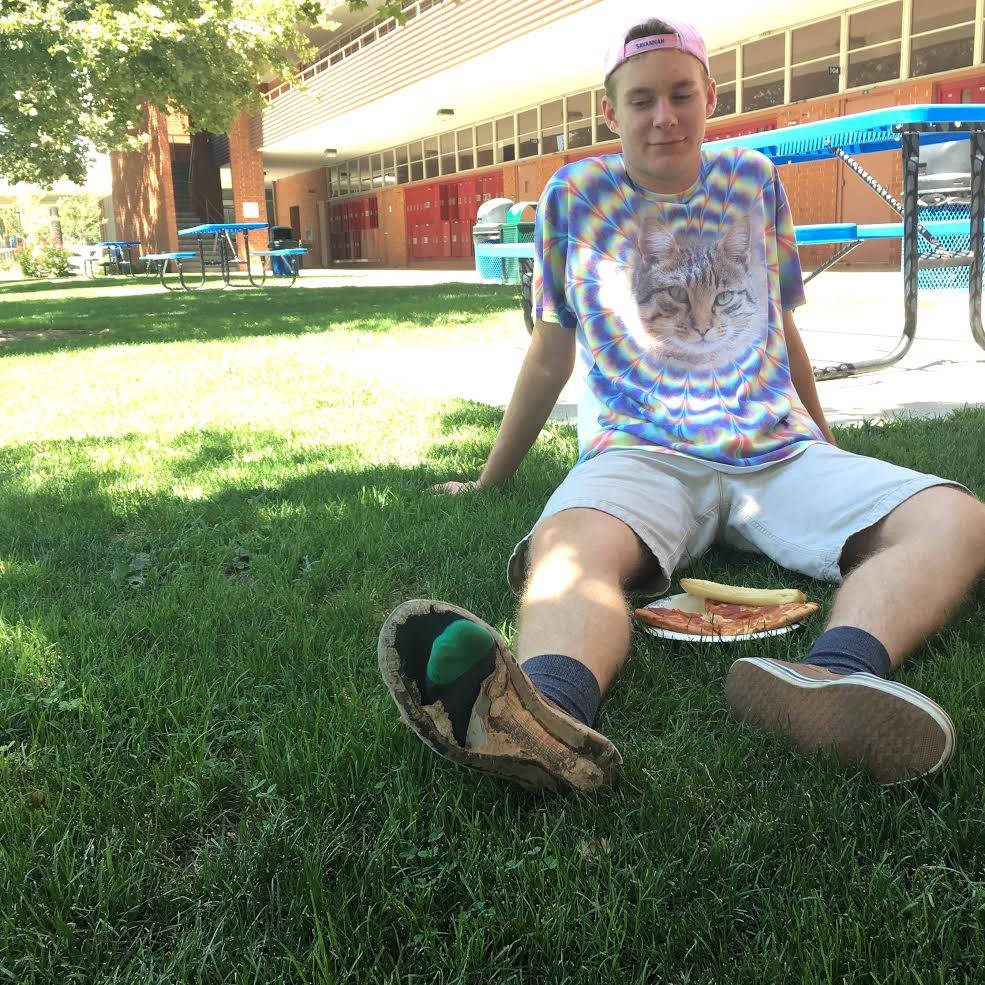 These are just a few of the many words that describe the notorious Sam Dixon (’17). This senior has certainly made a name for himself around Christian Brothers during the last few years. The Talon had the privilege of talking to Sam to get the inside scoop on what makes him such a beloved character.

While he has certainly become recognizable around the hallways in the last year or so, this was not always the case. In fact, like many students, Sam struggled with the transition from middle school to high school.

“A few friends and I came to CB from Merryhill Middle School in Pocket,” he commented. “I was shy my first few years. I didn’t have many friends and didn’t break out of my shell at all until the second semester of junior year.”

On top of this, he was quite awkward.

“I couldn’t ever muster up the strength to talk to others in class,” he said. “I also was rarely ever willing to open up to others.”

So what fueled his change?

“I was tired of having a bowl cut/Bieber hair and dressing in all grey,” he laughed. “I also wanted to expand my friend group and build my confidence.”

And boy has he done that in a big way. While he was once a shy and introverted peer to many, he is now an interesting, fun, and trustworthy friend to all. There is an unwavering agreement throughout the senior class that Sam is one of the nicest, most genuine people around.

“I’ve  done my best to make my presence known at CB,” he stated. “I’ve enjoyed doing things like KBFT, being a member of SRLT (Senior Retreat Leadership Team), and leading Kairos. I always try to put myself out there and meet new people.”

There are also many aspects other than his personality that others love.

“His attire and the way he dresses overjoys me,” said Joseph Nazareno (’17). “He is without a doubt one of the most handsome men I know.”

“He always has such a good sense of what to wear,” commented Fernando Gil (’17). “I personally think that he should model.”

His style can be characterized as straight outta Portland. He is often seen wearing clothes that he has thrifted: dark chinos, oversized flannels, tie dye on Tuesdays, denim on Wednesdays, and worn down Sperrys.

Also the hair. You can’t forget about his wonderful hair.

That’s right! What was once a Justin Bieber/bowl cut is now a carefully trimmed and styled wave of sexiness. It has become known around CB as “the croissant.”

“I don’t have much to say about my style other than I use it to compliment my easy-going and fun personality,” Sam said. “That’s why I rock the tie-dye cat shirt and the flowing, messy hair.”

So whether you know him as Croissant Hair, Shmuel, or Sam the Weather Man, there is no doubt that this special senior has made a heartfelt impact in the lives of those around you.