You are here: Home \ Community \ Featured Posts \ How To Be A Good Shadow Host
Community
0

How To Be A Good Shadow Host

Shadow Day. As an 8th grader it is easily one of the best days of the entire school year. Skipping school, doing nothing all day, and best of all — no homework. But shadow days for CB students are much different. It is a chance to show a possible future Falcon the joys of being […] 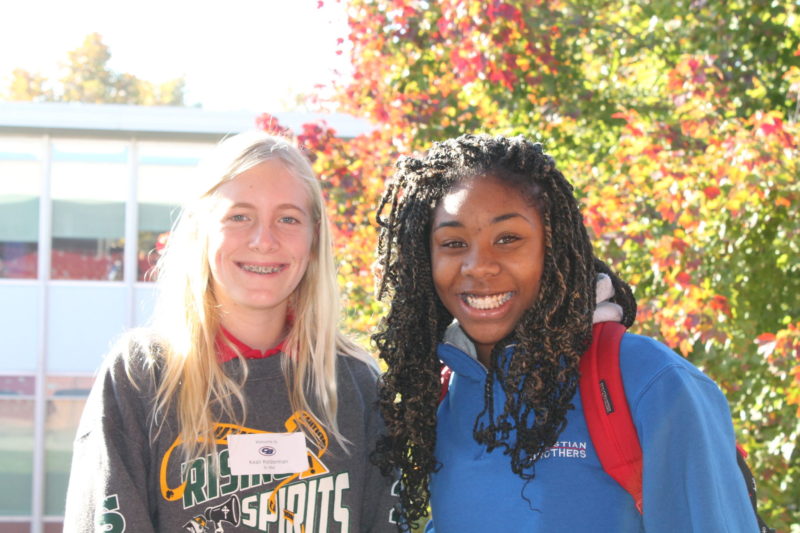 Shadow Day. As an 8th grader it is easily one of the best days of the entire school year. Skipping school, doing nothing all day, and best of all — no homework.
But shadow days for CB students are much different. It is a chance to show a possible future Falcon the joys of being at CB. Shadow hosts must prove to their shadows that coming to CB will be the best decision of their life. It’s a lot of pressure. But fear not, my fellow Falcons, the Talon has constructed a guide on how to show your shadow that CB is the place to be.
1. Give them donut holes at break 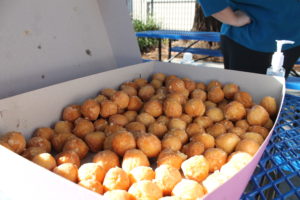 This honestly should be a no-brainer. Getting countless deliciously glazed donut holes for free? Come on, CB, it’s an easy decision and the last thing you want is a hungry 13 year old following you around all day. Plus, you can also score some of those mouth-watering donut holes for yourself. It’s a win-win situation. And even if they don’t like donuts, go buy them something from the cafeteria — don’t be cheap. Seriously, don’t starve your shadow.
2. Introduce them to your favorite teachers 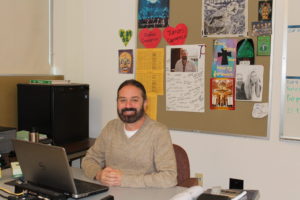 No shadow wants to meet the teacher who absolutely hates you — that would be just awkward for everyone. Introduce them to those teachers that make you glad you have their class. Show them that, unlike they have been taught throughout their middle school career, teachers are not pure evil and can actually be pretty cool.
3. Take them to KBFT while they are airing the show 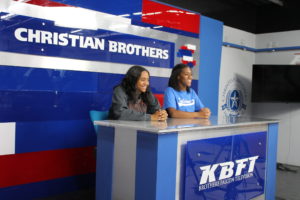 You may be surprised to find out that some of our shadows don’t know our brilliant broadcast “The Talon Morning News” made by our friends at KBFT. Help educate your shadow about this outstanding show and take them to experience it firsthand. Give your shadow the pleasure of watching the show live by taking them to the KBFT room during B set right before the show starts. You better get there quick, though, because the room fills up fast.

4. Give them a campus tour 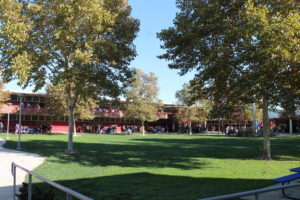 CB has the most beautiful campus out the all the Catholic schools in the Sacramento region if I do say so myself. It has designated hallways for all the different subjects, amazing athletic fields, and a breathtaking theater building. It would be a shame if your shadow didn’t see all the wonderful places at CB, so just take your 8th grade friend on a campus tour.  A good tour shouldn’t take more than the duration of break. Since the CB campus is somewhat small, there really isn’t any valid reason your shadow shouldn’t see all the wonders of CB.
5. Take them to fun classes 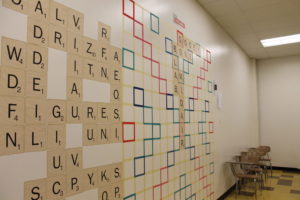 I’m deadly serious on this one CB, TAKE YOUR SHADOW TO FUN CLASSES! No middle schooler wants to come to shadow day just to sit in a foreign classroom for 45 minutes watching you take a test. It’s torture. Take them to your best classes, and if the schedule doesn’t work out into your favor, then give your shadow to someone else with a more interesting class that set or at least give your shadow your iPad to play on during the boring sets.
6. Listen to their suggestions 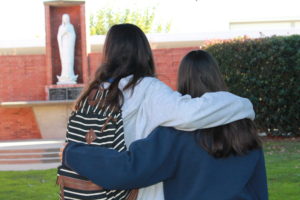 This is the most important part of the being a shadow host. Your shadow got assigned to you for a reason. It might be because you both play basketball or you both might love theater, but whatever it is, make sure that your shadow is shown what they are actually interested in. You can’t force CB on them, but you can guide your shadow to coming here by showing them that CB has to offer what they want. So just listen to them because that is the actual guide on how to be the best shadow host of all time.
And if all else fails, Monet Brown (’18) says “make [shadow day] fun and show [your shadow] that the CB community is like a big family.”
Tagged: KBFT, Monet Brown ('18), Mr. Tomás Capogreco '86, Mr. Tony Caselli '97, shadow day
Share: