Mythbusters: Are All History Teachers Coaches?

Not only are these some of the names of CB’s best coaches, but these Falcon favorites bring home the W’s in the classroom as well. But is it just a coincidence that they all teach social studies? To get the investigation started, the Talon decided to talk with one of the most beloved coaches […] 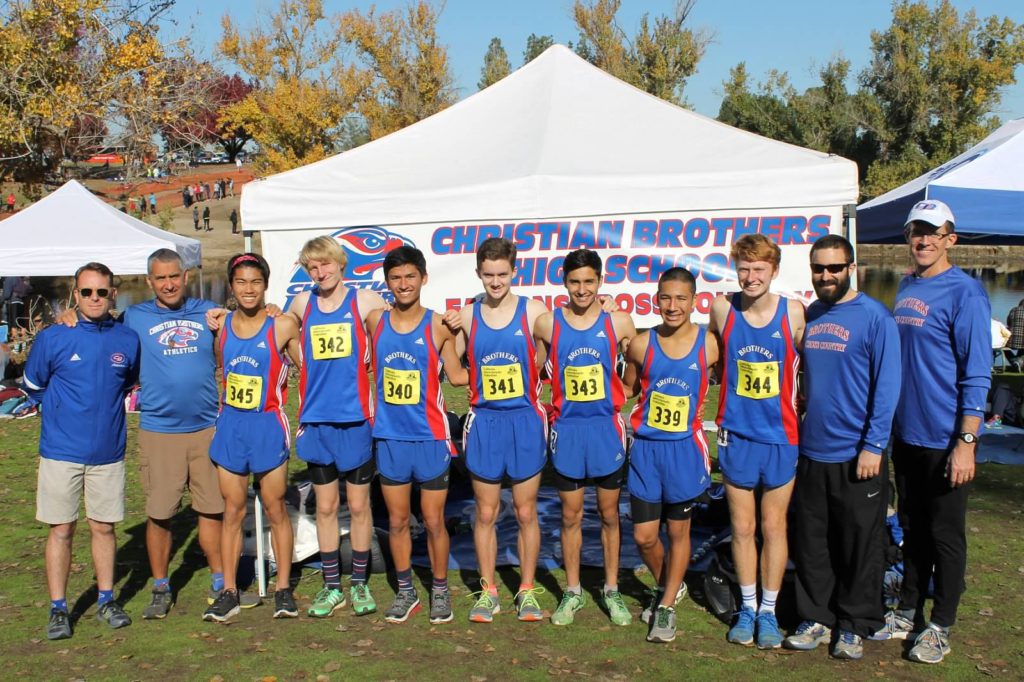 Not only are these some of the names of CB’s best coaches, but these Falcon favorites bring home the W’s in the classroom as well. But is it just a coincidence that they all teach social studies?

To get the investigation started, the Talon decided to talk with one of the most beloved coaches at CB, Ms. Cheryl Flaherty, who, along with coaching the Women’s Varsity Lacrosse team with Mr. Scott Coyner, also teaches world history at CB.

“Maybe it’s because we’re all really creative people, I’m not really sure,” the lax coach stated. “I think in sports you can’t be really formulaic, you know, there’s not only one way to get something done right in sports.” 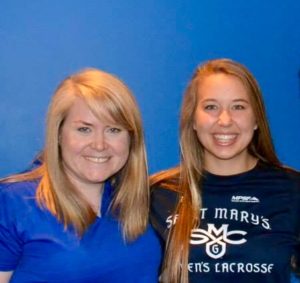 Mr. Larry Reel ’91, cross country coach and history teacher, had a similar response when asked about the odd correlation between coaching and teaching social studies.

“I don’t have a solid answer,” he stated. “Some of it I think has to do with being a social scientist and looking at people and history, but for me it comes down to being here at Brothers…being at a Lasallian school where the community is so great…it makes it that much more meaningful. Maybe that’s it, carrying on the Lasallian mission even further on the field.”

But, where did it all come from? Where are the roots of these teachers’ love for history and sport?

“In school, I was never really great at math and science, but I always really liked English and social studies and sports,” stated Ms. Flaherty. “I liked history a lot, and I always was interested in learning about people and why they were the way they were. Also, I played lacrosse in high school and played for two years in college.”

Unlike Ms. Flaherty’s seemingly simple path to teaching and coaching, Mr. Reel discovered his love for running in a quite serendipitous manor.

“I was a part-time cross country runner. I mainly played four years of soccer when I was at CB,” explained the alum. “Some of us guys would go out and run with the cross country team to condition us for soccer, maybe every other week when they’d do a Land Park run…One day, I came to practice and the head [soccer] coach said, ‘Reel, Moreno, Donahue, you guys aren’t coming to practice tomorrow; you’re going to go with Coach West and run on his cross country team,’ so we went out and did it.”

So how did he find his way back to CB’s cross country team as an assistant coach, you ask?

“I got into college, and I wanted to play soccer but I was too small to get any minutes, so I quit playing and it was just really easy to go run,” Mr. Reel explained. “I saw a posting that Mr. Delgado needed a cross country coach so I asked and he brought me on.”

Quite serendipitous, indeed. Now, they seem to do it all. Bringing home W’s for athletics and bringing home W’s in the 400 Wing. But do these creative coaches spend much time at their actual homes outside of the ones they’ve built at CB?

With schedule changes and kids, it’s hard to balance everything out. I try to keep about a month’s worth of lessons planned at all times, and I have my 3×5 cards of things I know that I need to do, but most of it is just being adaptable and taking on what I’m given.”

“I always have my to-do list, I normally have a lot during lacrosse season,” she stated. “In the spring I end up coming in on the weekends a lot to get things done…The to-do list is never done. It is a really hard balance, and some days I’m so tired but I try to bring as much energy as I can to the classroom.”

And if it’s anything that these two coaches and teachers bring to the classroom, it’s energy. They are absolutely loved on and off the field, and they both offer so much to CB’s community. Their passion and dedication for teaching and coaching is only matched by CB’s other 10+ teacher-coaches who represent integrity, honor, and excellence in all aspects of their involvement on campus.