You are here: Home \ Community \ Featured Posts \ Falcon Fun In The 916
Community
0

Christian Brothers High School isn’t the only nest our Falcons have. Exploring different areas where the student body lives can help you to choose where you want to hang out next. Perspectives from students who live in Natomas, Land Park, Elk Grove, Pocket, and East Sac will help you spread your wings. Natomas resident Jordan Aceves […] 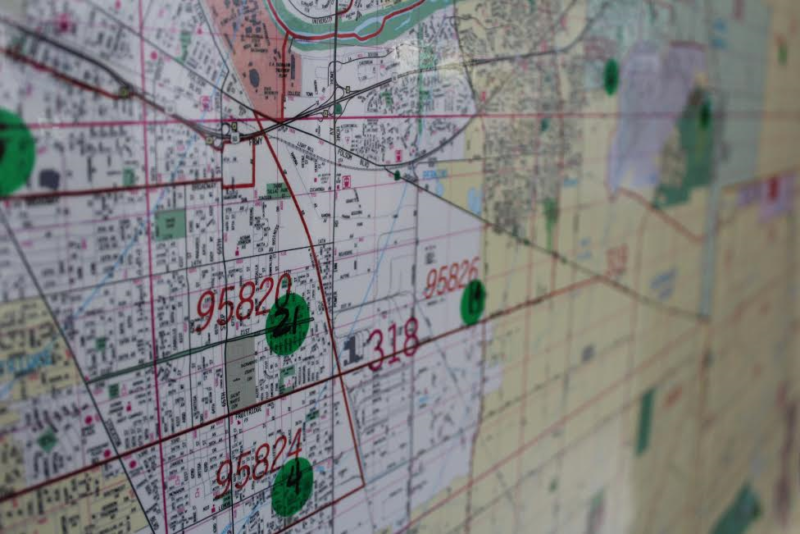 Christian Brothers High School isn’t the only nest our Falcons have. Exploring different areas where the student body lives can help you to choose where you want to hang out next. Perspectives from students who live in Natomas, Land Park, Elk Grove, Pocket, and East Sac will help you spread your wings.

Natomas resident Jordan Aceves (’18) enjoys walking around the market place on Truxel Road that has Barnes and Nobles, Michael’s, and the local movie theater. Vampire Penguin, a dessert shop, is a must and can be combined with a stop at Target.

Living on the outskirts of Sacramento, Jordan feels that living in Natomas is bittersweet. Everything is a close drive away, but the city can often seem out of reach to the heart of Sac.

Land Park is known as one of the finest areas in the city. Many CB students live in this neighborhood and can be found walking through the park or in the shops and cafes that align Freeport Boulevard.

“Land Park is the perfect mix of suburban and city life and is filled with character and diversity,” says resident Anna Rose (’18).

You can catch Anna in the park with her friends relaxing in a shady area with a nice picnic blanket surrounded by daisies and golfers. After relaxing in the park, a nice cup of Joe can be found close by at Espresso Metro.

In the mood for a sweet treat? Stopping by Vic’s Ice Cream, a Land Park icon, is always a great option. A new addition on Freeport Boulevard that has been recently added is Meet and Eat, one of Anna’s favorite places to go to munch down on some quality grub.

Many other establishments in Land Park are well known in the city of Sacramento — Dad’s Kitchen, Freeport Bakery,  and Oscar’s Very Mexican Food are all great places to go dine.

If you want to be out a bit later on a Friday night, you can always hang out at Quickly’s on Freeport until they close at eleven.

Land Park is extremely close to Curtis Park, but they’re each unique in their own ways. Walking around either park is a fantastic way to unwind from a stressful week at school. Curtis Park also has many wonderful restaurants, including Café Dantorel’s and Gunther’s Ice Cream.

If you drive a bit past Land Park, you can make your way over to Greenhaven.

Pocket resident Alia Ortiz (’18) loves her walks on the levee and often goes with friends to the commonly known rope swing. The river is a great place to take a dip or just relax with a good group of friends.

In the center of Pocket is the Rush River Shopping Center, featuring great Mexican food, pizza, and frozen yogurt.

“Pocket’s Banzai Sushi is a highly underrated restaurant that is strongly recommended and is better than any other sushi spot,” says Sofia Linares (’18).

Claire Martin (’18) suggests either going bowling, thrifting, or rollerskating if you catch yourself  in Elk Grove.

Don’t stray from the Fab Forties! Stop by East Sac for some food or a nice walk around the beautiful neighborhood. The environment, people, and aesthetically pleasing houses are major perks of East Sacramento.

East Sac’s very own Sophia Stowe (’18) is often seen riding bikes around Sac State with her friends. Sophia also enjoys riding her bike to the park or to local thrift stores.

Meera Khaira (’18) has a couple favorite places to go in East Sac.

“Burrs [an ice cream shop] is such a nice place to chill and eat,” she says. “Plus when you sit outside it’s so nice.”

Meera also claims that Hana Tsubaki has “Hands down the best Japanese food in Sac!” — she might have to debate Sofia about that one.

The nice thing about Sacramento is that everything is extremely diverse. No matter where you live, you can always find something entertaining to do.