Waves don’t die — but could Kanye’s fame? CB students give their thoughts on one of the most impactful artists of our generation. Rapper and producer Kanye West started out making beats in the mid 1990s for local artists in Chicago, and he became widely popular for developing a style of taking samples from classic […]

Waves don’t die — but could Kanye’s fame? CB students give their thoughts on one of the most impactful artists of our generation. 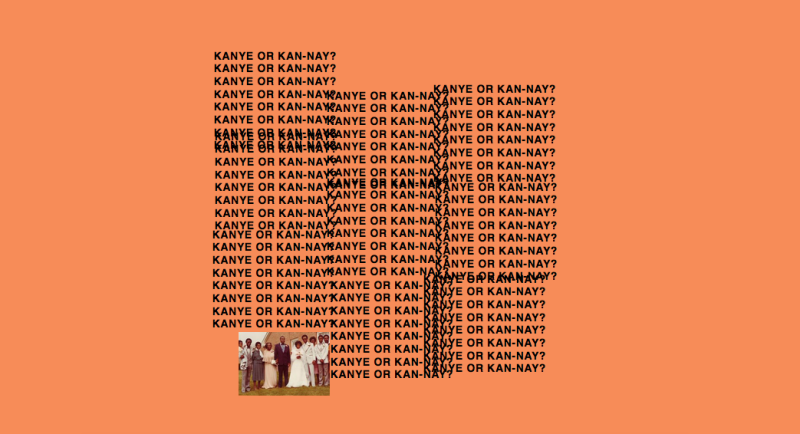 Rapper and producer Kanye West started out making beats in the mid 1990s for local artists in Chicago, and he became widely popular for developing a style of taking samples from classic soul records and putting it into a song. In the year 2000, Mr. West got his big break by producing records for artists under the label Roc-a-Fella records.

But Kanye’s biggest aspiration was to be a rapper, so in the year 2004 he released his first album, The College Dropout, which debuted at number two on the Billboard charts. From that point on Kanye’s career has been a constant success.

He’s released several albums such as Late Registration, Graduation, 808s and Heartbreak, My Beautiful Dark Twisted Fantasy, Watch the Throne with Jay-Z, Yeezus, and recently The Life of Pablo. On top of that he’s released 3 clothing lines titled Yeezy.

Kanye West has made a large impression on our current generation. Students at Christian Brothers look at him either as an idol or just an over hyped artist.

“He definitely has an attitude, but he doesn’t need it,” says Lucija Plazibat (’16). “He could be a cool person if he didn’t think so highly of himself.

Recently, Mr. West released his new album The Life of Pablo. Luke Harris (’16) says he didn’t like how rushed it felt.

“I think if he put a couple more months into it, it could’ve been a little better,” he says. “But overall, I still think it’s a pretty good album.”

Yannick McGhee (’16) agrees with Luke and adds, that “there’s some songs that he added a lot samples and adlibs that felt unnecessary, I’d rather it have been a continuous beat.”

The business man he is, Kanye exclusively released the album on Tidal, instantly making it number one on the Apple app store. This had some downsides, as unfortunately many people haven’t had the glorious opportunity to snag a listen to this album.

Recently it was discovered that TLOP has been illegally downloaded 500,000 times. If Kanye would just sell his album on iTunes, it would most likely lead him out of his recent self-publicized debt issue.

The Life of Pablo contains many wonderful tracks. Yannick says that “Father Stretch My Hands Pt. 1” is his favorite, but then he begins to slowly start naming off the rest of the songs from the album. Marcelino and Luke both agree on the song “Ultra Light Beam” as their favorite and with a lot of emphasis Luke says that Chance’s verse on the track is “sooo gooood.”

Other CB students took their pick at some of Kanye’s classic albums that he has released over the years.

Andrés Rico (’16) and Luke both agree on the project Graduation while Yannick settled on Late Registration.

Marcelino started off by saying Graduation is his favorite, but corrected himself and changes it to College Dropout.

“Production wise, the album is great and the songs are just awesome,” Marcelino says.

Kanye is arguably one of the most impactful artists of our generation, although many people might see him in a different light, he continues and will continue to share his wisdom with the entire world. Whenever Kanye does something the public is always surprised and as time goes on will continue to be surprised. If you are an aspiring Kanye fan, the Talon recommends all of his records. 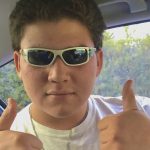 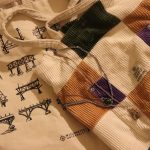 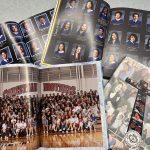