Christian Brothers students travel from all over the Sacramento area to come to CB. But does the commute serve as positive or a negative experience? Morning drives can be very harsh for some students, as they wake up early in the morning so they can get ready for school. CB students also need to plan […]

Christian Brothers students travel from all over the Sacramento area to come to CB. But does the commute serve as positive or a negative experience? 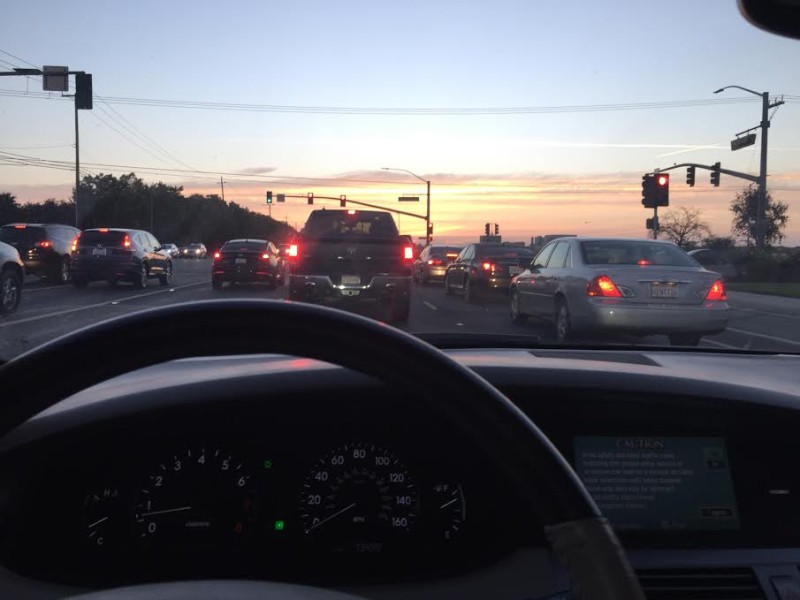 Morning drives can be very harsh for some students, as they wake up early in the morning so they can get ready for school. CB students also need to plan for the morning traffic rush so they can make it to school on time. Kyle Lutz (’16), who lives in Rancho Murieta, says that it takes him an hour to get to school and that’s just the drive.

“Some days I wish I can wake up five minutes before school starts and get there on time just like the Land Park kids,” the senior says.

Getting stuck in morning traffic is a disappointing feeling. Rush hour conflicts with many of the drivers coming from places outside Sacramento, such as Elk Grove & Woodland, which makes the drive much more brutal.

Although the morning drives are long and dreadful, music plays a large part in our daily lives so if you are a music lover, the longer drives serves more as a benefit rather then a burden.

“It gives me a lot of time to listen to music,” says Kyle, who has a deep passion for music. The longer drives gives him more opportunities to listen to all kinds of music on his way to school.

“I will have my music loud the entire drive,” Tommy adds. “It gets me super hyped for the day.”

Even though music makes the drive a tad bit better, it seems like cars are still moving at an average of 10 MPH on the freeway. With constant car accidents and road work, is there a possible solution to the traffic issue?

“I wish there was a lane just for students.” Robert Pamatian (’16) states. “A lane like this would decrease the amount of time it would take for me to get to school.”

“I would steal a Rhino from the zoo and ride it it to school everyday,” Kyle says. “Other drivers would definitely make an effort to try and avoid the rhino.”

This would be a very efficient way to travel.

There’s a lot to take in to consideration for the morning, such as getting dressed in the morning, eating breakfast, and making sure that homework is completed. Other students have it easy. Living within the Sacramento city limits means waking up at a later time and avoiding most of the traffic.

“I feel pretty good in the mornings because I don’t have to wake up that early and I avoid most of the traffic in the mornings,” Land Park resident Tyler Guillen (’16) says.

With more free time in the morning, Tyler says that he spends time checking out his fantasy football league and other social media apps, but coming later comes with some consequences.

“The one thing that bothers me the most is in the morning is the parking lot,” the senior says.

Although there are ups and downs to morning drives, we all come together as a community to share in our learning experience here at Christian Brothers High School. Do not let morning drives be the worst part of the day — let it be the start of a great day. 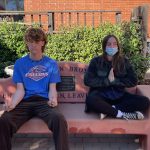 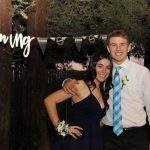