Croissants, escargot, baguettes, et…..hot dogs?  Ms Gallagher gives insight about the new French students walking the CB campus this spring. An age-old tradition of French students coming to Christian Brothers is something most people are unaware of. This April, 20 students from our sister school in Avignon, France will be coming and staying with our […] 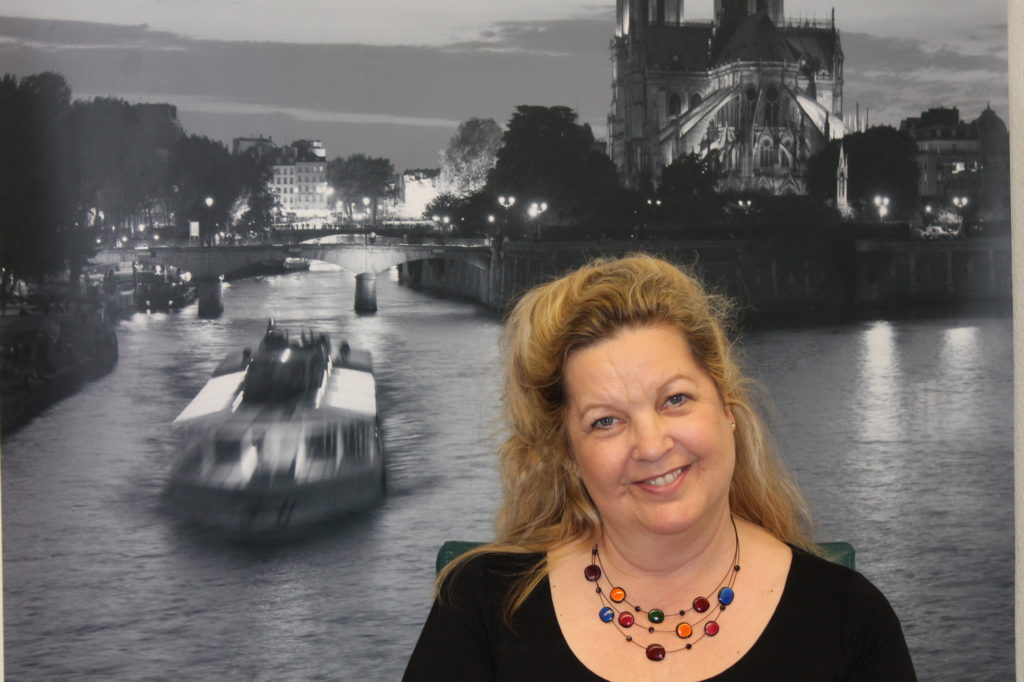 An age-old tradition of French students coming to Christian Brothers is something most people are unaware of. This April, 20 students from our sister school in Avignon, France will be coming and staying with our very own CB students for two weeks.

In return, Christian Brothers students will have the chance to stay in Avignon starting in May.

As part of their curriculum, the students from La Salle Avignon have no choice but to come to an English speaking country. They must be immersed in the language and culture in order to grasp the concepts learned in English class back home.

With most people unaware of this exchange, Madame Gallagher hopes this program will have a lasting effect on CB students.

Claire Jones-Ruman (’15), who is traveling with her favorite teachers this summer, says Madame Gallagher and Madame Howorun have been vital components in contributing to her love of French.

“They both had a really good balance of teaching the French language while still teaching us about French culture,” Claire says of the French duo.

Throughout her years teaching French, Ms. Gallagher says one of her main goals has always stayed the same.

“My big hope always has been for students to understand, though France seems like a long world away, it’s a 12 hour flight,” Madame Gallagher says. “I hope it awakens their love for travel, journey and inquisitiveness.”

Ms. Gallagher sure did reach her goal, as Claire has become curious about the world around her.

“After high school, I hope to travel all around the world,” Claire says.

While trying to communicate with her new French student over email, Claire has found it fascinating seeing how much he knows about America.

This summer, all the students in the exchange program will see how much they really know about the French language.

No matter the motive for going on this breathtaking adventure, hopefully this three week trip to Avignon will be the first step in a journey to travel the world.