The Life Of A Farm Girl

A hard-working CB farm girl discusses life on her family’s olive oil farm, Mayer Farm, and their olive oil company, Frate Sole. Life on a farm is not always what it seems. There is definitely work required and sacrifices made, but there are also very satisfying rewards that come with the rural life. Carly Mayer […] 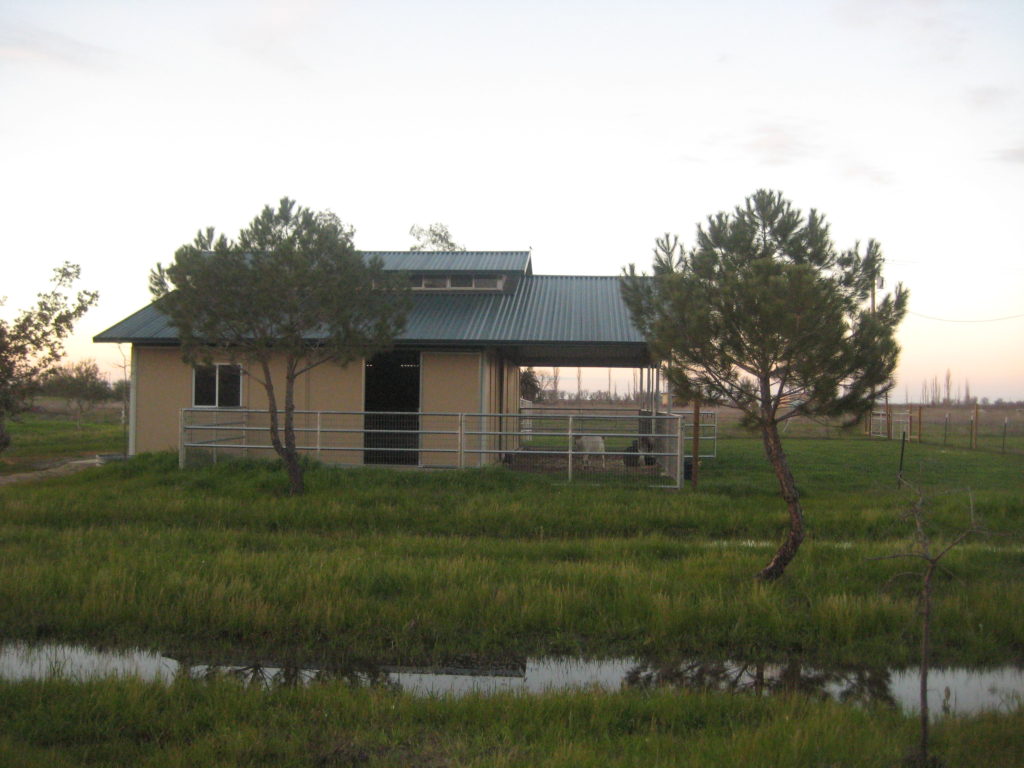 Life on a farm is not always what it seems. There is definitely work required and sacrifices made, but there are also very satisfying rewards that come with the rural life. Carly Mayer (‘15) discusses her life and how she has grown up surrounded by agricultural production and a rural environment. Her family’s farm, Mayer Farm, produces olive oil in its purest form.

Growing up however, she noted that there were not many children around that were her age.

“I didn’t grow up with kids around me. I didn’t have ‘neighbors,’” she said.

Not having neighborhood children around her had positives and negatives. She was not able to make those bonds that children in urban and suburban areas usually do. However, she has developed greater attributes.

“Because all the people around me are older, I matured faster because I was given so much responsibility.”

Living on a farm, it is only natural that she would be expected to work. With her duties comes a great deal of responsibility. She also makes certain sacrifices to assist her family and fulfill her responsibility.

“For the most part on Saturday, I am obligated to work,” she explained. “Every Saturday in November is dedicated to harvest. And during the summer we have to get up earlier. You start earlier, you end earlier.”

Early mornings are not usually something that people want to sacrifice. Most teenagers usually enjoy a nice morning to sleep in, but again with responsibility comes obligations.

“I enjoy it, but at the same time I don’t like the work aspect,” she articulated.

The way she has grown up has shaped where she wants to live in the future.

Farm life has given her the opportunity to learn the roots of where food comes from, experience the outdoors where her crops grow, and be a solid part of the production process.

“I have more of an appreciation for nature because it is around me all the time,” she explained.

As a result of living and working on a farm for her whole life, she has developed a vast knowledge of agricultural production and how foods are produced.

“I’m more accustomed to the production of agriculture. I’m okay with where we get our meat. I’m not disgusted by it,” the junior explained.

She also knows she is more of a hands on person. Constantly working with crops, harvesting, and cultivating by default translates into not only how she performs other tasks, but also how she acts in other situations.

“I have to do things with my hands because of it,” she added.“I was raised doing that. For example, my brother would test the pH of our soil, so I learn by doing rather than just being told.”

Even though she has developed a great deal of knowledge about farming, she does not find a particular interest in making a career in the agricultural industry.

“I enjoy the secludedness of it, but I’m not particularly interested in the agricultural field.”

Of course there are rewarding aspects of growing up with the farm life. Besides learning to work with a lot of responsibility, Carly finds producing for others to be a pleasing bonus.

“Producing products for people in my area is very rewarding because most olive oil isn’t actually what it advertises. Only a percentage is oil, so it is satisfying to know I’m providing a better, genuine option.”

A diligent, hard-worker, Carly will forever be a farm girl at heart.