Relocating A Piece Of CB History

With the movement of Brother Edward Hall has come many changes for students and staff. 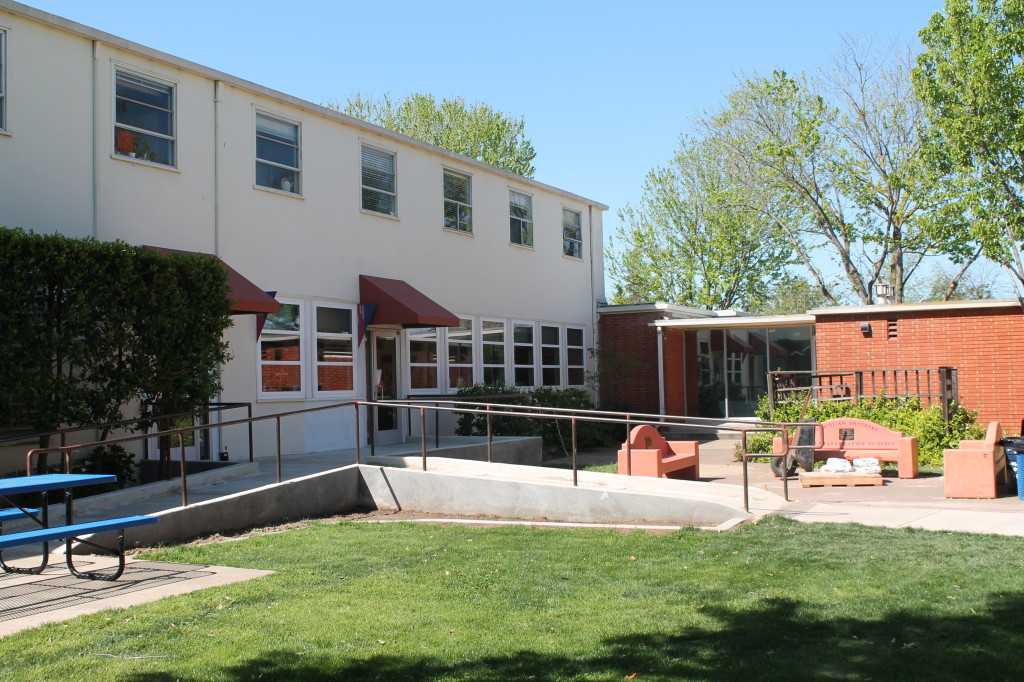 What was Brother Edward Hall to you?

For many of us, Brother Edward Hall was the place to go when you needed to talk to a counselor, when the library was closed, or to just hang out. But with our evolving school, Brother Edward hall has been moved across campus.

With this new establishment comes a more contemporary environment, nicer rooms, and a more involving location. But with all changes comes getting used to a new way of doing things.

“The biggest change has been the locality and getting students familiar with the new building,” says junior counselor Ms. Blaire Moskat. “But the more modern look has been a big but good change for me as well.”

By now, all students should be familiar with the new location of the counseling center and have most likely visited it. Many students would agree the more modern feel is their favorite things about the new center, but for freshman counselor Mr. Armando Diaz something as simple as the new kitchen access the counselors have can be appreciated.

“My favorite thing about the new center is the new full sized kitchen,” says the counselor. “We always talk about food here, so it may sound a little selfish but it’s nice to be able to actually cook instead of just heating things up.”

With many great things the new building brings, there are few minor issues it brings as well.

“It’s more light in here, and the quad looks beautiful” says counseling administrative assistant Ms. Diane Heine. “But it would be nice to have a little more space and windows that open, but unfortunately because of state government we can’t have windows that open.”

With all the great things this new addition brings to our campus, CB students and faculty are ready to embrace a new year of added sophistication to our campus. So if you have not seen the new counseling center yet, be sure to check it on the main lawn where Campus Ministry used to be.