Find out how high school life was “back in the day” for a popular CB art teacher. 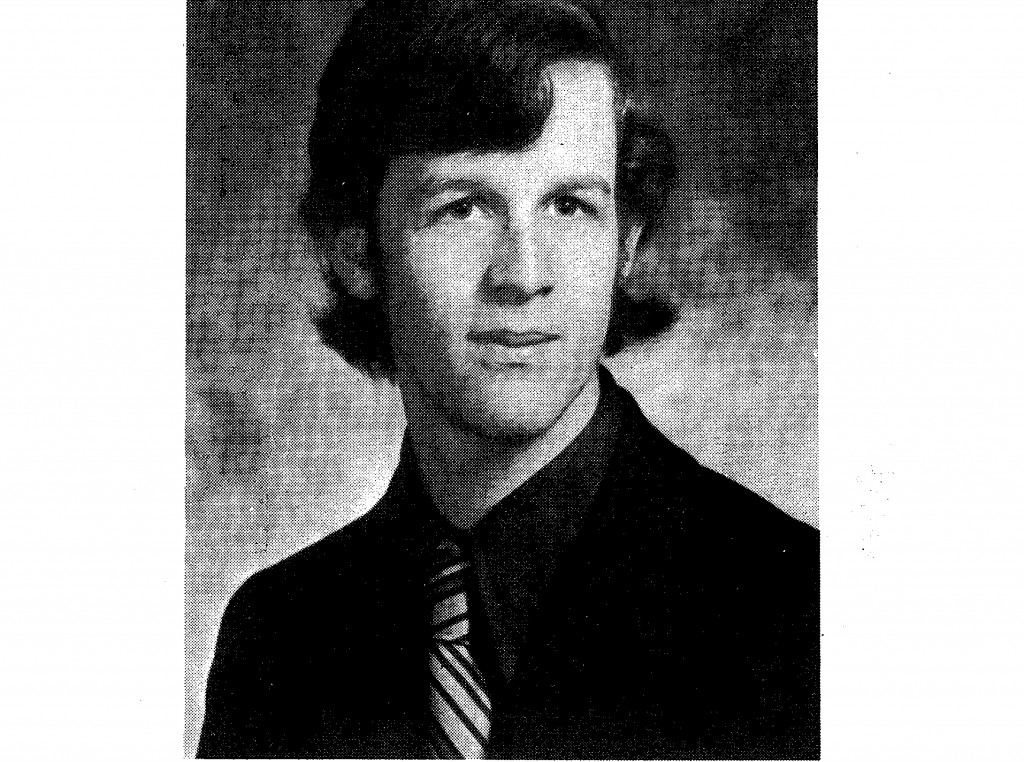 This was a popular phrase amongst Christian Brothers students in the early 1970s, including one of CB’s outstanding art teachers.

From 1970-1974, Mr. Kevin McGovern ’74 attended CB. One of the most memorable places aside from the school itself was a local pizza parlor called Shakey’s.

“After games or dances, you would go to Shakey’s,” he recalled.

Back when CB was only filled with young men, some of the best time to interact with girls was at Shakey’s. Mr.McGovern remembers how the place would be dominated by the students from Christian Brothers, St. Francis, and Bishop Manogue, the former sister schools of CB — yes, St. Francis used to be a sister school of CB.

Before our beloved school became co-ed in 1990, the girls of St.Francis and Bishop Manogue were always supporting CB rather than Jesuit. At the time, Jesuit was very close with Loretto.

“The St. Francis girls used to be our cheerleaders,” Mr. McGovern revealed.

But St. Francis being a sister school isn’t the only startling fact the art teacher recalled. CB used to have a smoking section for those students who chose to do so.

“They all used to smoke in the bathrooms — it was too smokey [in there]” the alumnus and fomer Talon writer said. “We needed a way to get the smoke out.”

Many students worked on a petition to the school to allow a smoking section, and in 1974, the school did just that.

However, despite the fact that they were allowed to smoke on campus, once the school day was over the students bolted away.

“15 minutes after school, you’d look around and there would be barely anyone around” he told the Talon.

When Mr.McGovern came back to teach in the 1981, this was still the case. Students just didn’t have a reason to stay after school.

But the art teacher remembers when things really changed.

“Once the Manogue girls came to CB, there was all this activity after school” he said excitedly.

It was at this point, that Mr. McGovern really noticed how much of a community Christian Brothers had become.

“I loved being [CB] as a student, and I am so glad to be back as a teacher” he added.

Many of the students here at CB appreciate having such a down to earth teacher as Mr. McGovern. He recognizes the hard work students put forth and commends them for that.

“Your generation does so much more work than we did,” he said. “I’m really impressed with you guys.”